Do you love flash games? They’re the perfect way to kick back and have a little break from whatever it is you’re doing – whether that’s school work or professional tasks. There are some absolutely classic games out there and the chances are that you’ve played some of them at one time or another.

Head Soccer was undoubtedly one of the greats, and how Head Soccer 2 is here. This simple flash game is great fun and emulates the mechanics of the popular Head Soccer iOS game.

Ready for a closer look to learn more about Head Soccer 2 and how you can succeed? 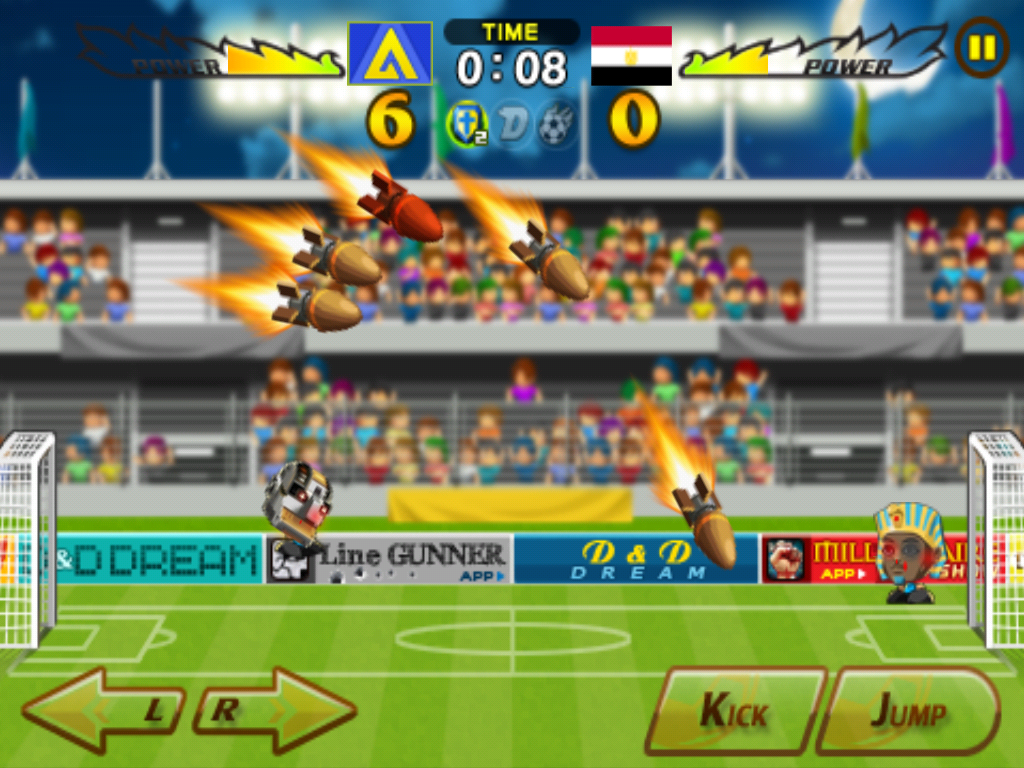 The game is certainly packed with lots of character and you don’t have to be a football fan to get into the action in just seconds.

Essentially, you take on the role of a football player who has to score a goal against your opponent. Many of the players are inspired by some of the all-time greats and you’ll be sure to pick up on exactly who they are.

You can choose from the wide range of players who include Wine Runey, Cristiano Rollover, Peely, and many more. All of the little sprites look great and whoever created them is very talented indeed!

The action is hectic and back and forth. You take control of your little player and coordinate their basic movements which include jumping and shooting. Equipped with those abilities, you must sail the ball over the head of your opponent to score a goal.

The game is lots of fun thanks to the inclusion of various power-ups that you can hit. Once you have activated it, you’ll unlock one of three types of powers. The green powers benefit the player that hit it, the red affect the opposing player, while the yellow powers are neutral and add the chaos factor by affecting the environment.

Learning to master these powers and work with – or against – them is the trick to succeeding against the computer or a friend in some 2-player action.

The game is as though as it is fun and while it may look very random on the surface, there’s actually a lot going on.

To boost your chances of success, you’ll want to first focus on getting a good handle on your characters. This means getting used to the way that they jump and kick, because timing really is everything and it can spell the difference between glorious victory and abject humiliation.

Next, you’ll want to start paying attention to the ball and the physics that govern its movement. If you can learn to read the bounce and spin of the ball, you’ll have a significant advantage over your competitors.

Finally, it’s time to think about the powers and how you can use them to your advantage. There are lots of powers out there, so you’ll want to get used to each one and learn how you can make the most of them to achieve success.